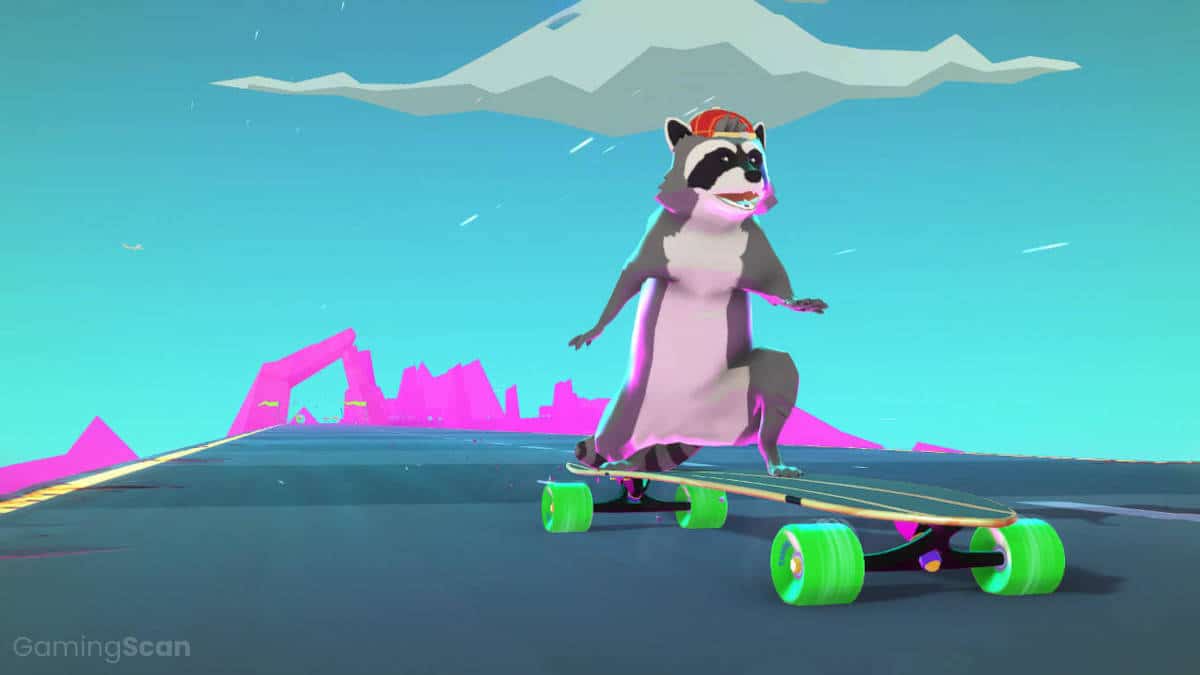 When you think of skateboarding games, the Tony Hawk Pro Skater series is probably what comes to mind; however, the extreme sports genre is a lot bigger than just one franchise.

We’ll be updating this list in the future with new titles, so make sure to check back and let us know if we missed any of your favorite skateboarding games!

To get us started, we have the remastered versions of two of the most popular skateboard games of all time, Tony Hawk’s Pro Skater 1 + 2, complete with their original modes and online/local multiplayer.

Considering how pivotal the series has been in shaping extreme sports’ representation in gaming, this updated collection is a must-play for fans of both hobbies.

Naturally, this lends itself to a much steeper learning curve than many of the arcade-based skateboarding games on this list, but that’s not necessarily a knock against it.

If you’re an avid skater and want a game that comes reasonably close to accurately depicting the real thing, then Session is currently the best option out there.

Skater XL is a chill and relaxing skateboarding game that bridges the gap between THPS’ arcade-style trick system and Session’s intricate control scheme.

You’re able to control your skater’s feet individually with consideration for physics, though there’s less pressure to perform and land tricks perfectly as Skater XL is pretty forgiving.

And since the best skateboarding games tend to include levels based on iconic skate spots, we’d be remiss not to highlight Skater XL’s depiction of The Big Ramp, Easy Day High School, and countless more community-created maps.

We ask that you stick with us on this next suggestion and also broaden your definition of skateboarding to include animals doing skate tricks on tiny boats.

Wave Break is a chaotic, upbeat arcade skateboarding game that has you grinding, kickflipping, and shooting your way through vibrant levels inspired by 80s pop culture.

It features a single-player campaign, online/local multiplayer, various modes such as Trick Attack and Park Creator, and character/boat customization to show off your skills and style.

Continuing with the neon-heavy vaporwave aesthetic, Tanuki Sunset sees you controlling a talented skateboarding raccoon as they cruise down highways dodging traffic and pulling off cool tricks.

Instead of a high-flying boat, you have a longboard and the ability to drift around corners to avoid obstacles and rack up your score.

While it may not have an abundance of unique game modes, there are a variety of environments to cruise through and plenty of cosmetics to help your raccoon stand out.

If you can accept skateboarding raccoons, then a robot attached to a skateboard is an even easier concept to grasp, though nothing about RoboSkate is as cut and dry.

Presented as a physics-based puzzle game, it sees you maneuvering your way through elevated 3D levels as a one-armed robot that’s been permanently glued to a skateboard.

A lot of the challenge of RoboSkate involves shifting your weight to maintain balance and finding clever ways to manipulate the robots arm to climb ledges and get across gaps.

Next up is Skate City, a 2.5D arcade skater with easy-to-grasp controls and warm and inviting 3D graphics that pair nicely with the game’s side-scrolling perspective.

In it, you play as a customizable skater coasting through three levels based on real-life skate hubs throughout cities like Los Angeles, Oslo, and Barcelona.

Less of a traditional arcade skater and more of an interactive adventure with skateboard traversal, Griptape Backbone is the latest title to come from indie developer StevenHammonGames.

The game leans heavily into the vaporwave aesthetic and focuses on themes relating to teen angst, the meaning of life, and the finality of death with tons of gameplay experimentation.

This is all complemented by a fantastic vaporwave soundtrack to keep you company as you explore Griptape Backbone’s bizarre, heavily stylized open-world.

If you thought we were done with skateboarding animals, buckle up, because it’s going to be a long ride.

Thankfully, our next recommendation happens to be free on Steam and stars a cool-looking frog that can hop on grind rails and pull of kickflips so long as you remember to jump over obstacles in the way.

Skater Frog is an endless runner that sees you traversing colorful, graffiti-laden 2D levels while pulling off tricks and dodging beach balls and piles of trash as a sneaker and hat-donning amphibian.

Having covered raccoons, frogs, and robots, naturally, our next recommendation focuses on skateboarding birds that are equal parts adorable and gnarly.

Skatebird is an upcoming sandbox skater modeled after the THPS series that has you cruising around miniature levels as a wing-flapping, ramp-riding avian of your choice.

What we enjoy most about this game is how it incorporates flight into movement, allowing you to extend your air time further and slip in some extra tricks.

This includes many staple maneuvers from the Tony Hawk games, such as wallplants, acid drops, and spine transfers.

Epic Skater 2 features 40 handcrafted levels along with an endless number of procedurally generated ones and over 2000 Career mode challenges that will put your shredding skills to the ultimate test.

While there are already two OlliOlli games to check out, we’ve chosen to highlight the unreleased OlliOlli World that’s currently being developed by British indie studio Roll7.

The reason for doing so stems from just how ambitious World is compared to its predecessors in regards to visual presentation, gameplay and trick variety, and the scope of its environments.

In it, you play as a young skater tasked with conquering colorful skate spots scattered across Radlandia as you take on missions and discover new paths.

Similar to Session, Skate Story takes a simulation approach to the sport that emphasizes the more technical aspects of controlling a skateboard in real life.

Players are able to combine multiple inputs on their controller in order to execute ollies, kickflips, and heelflips throughout eerie levels that reveal a glowing sun off in the distance.

The game’s abstract art style and unique blend of different skating games’ control schemes have us eager to explore Skate Story’s world and push the boundaries of its creative freedom.

It’s still so mind-boggling to think that fans were able to will Skate 4 into existence by bombarding EA’s forums for years with comments requesting a new entry in the previously dormant franchise.

Although technically more of a reboot than a sequel, Skate 4 is still early in its development, so there’s no telling what shape it will end up taking over time.

Based on previous entries in the series, we anticipate an updated version of the original’s tactile control scheme along with new features such as letting players capture and share their favorite moments. 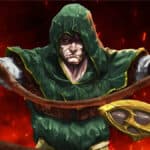