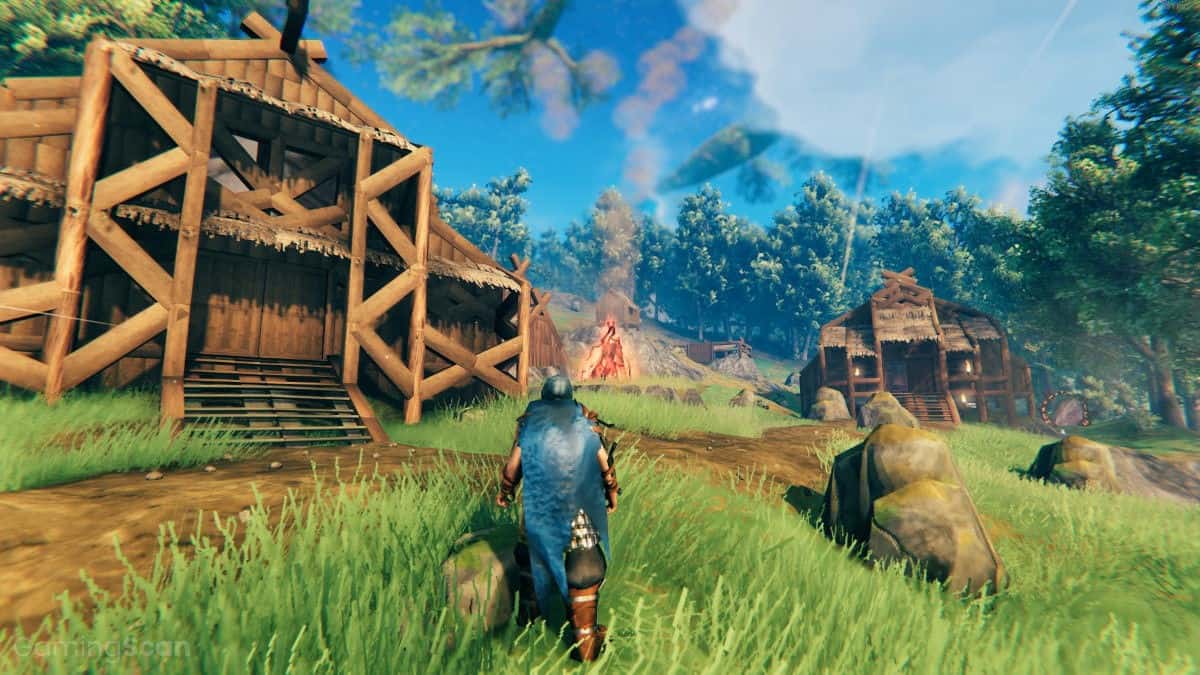 Currently one of the biggest games on Steam, Valheim masterfully blends survival-based crafting with open-world exploration and a pantheon of monsters inspired by Viking mythos.

Still in Early Access, the mod-friendly PC game already shows a lot of promise regarding its gameplay and world design, so we’re eager to see what developer Iron Gate has planned for future updates.

In this Valheim guide, we’ll share essential tips and tricks for beginners to help you become a mighty Viking warrior worthy of Odin’s blessing.

We’ll cover many different topics, including beginner tips and tricks for crafting, combat, cooking, managing inventory, and exploring the world, so hopefully, you learn something new along the way.

Considering a lot of what you do in Valheim is go around gathering resources, whether it be for crafting gear or expanding your camp, learning how each one spawns can save you a lot of time.

There are some obvious ones, such as wood coming from trees or stones being found on the ground; however, others are not as immediately clear.

For example, flint will only spawn near water, and the same goes for boars.

Deer will only appear in the meadows biome, whereas skeleton enemies can be found near burial chambers throughout the world.

Valheim has one of the best building systems of any crafting survival game in recent memory, one that allows for precise angles and intricate layouts without much fuss.

This can make it tempting to go all-out and build a super-ambitious camp that’s sure to dazzle your friends and strike fear into the hearts of your enemies.

We don’t recommend focusing solely on building in your first few hours, namely for the fact you can get by with very little (really, all you need is a small shed with a bed, roof, and campfire).

Instead, use that time to explore the world and gather resources so that when you do finally start building your dream home, you’ll have plenty of materials to do so.

You Can Repair Gear for Free At Workbenches

As you use tools, weapons, and armor to survive in Valheim, their durability will start to wear down over time to the point they become ineffective.

In most survival games, this means either crafting a new version of said gear or repairing them with a designated crafting material.

However, Valheim takes a more friendly approach to repairs by letting you fix all your gear for free at any workbench or forge.

Anytime you see the white bar below a tool’s icon depleted, simply head over to one of the crafting stations and click on the hammer icon near the list of craftable items to repair it.

Avoid Walking Into Your Campfire

One of the things you’ll start to notice after building your first campfire is how easy it is to accidentally kill your character by standing too close or even on top of said fire.

Call it lousy placement or pure carelessness, but no matter how you slice it, it has to stop.

Some quick-fix solutions we’ve found are to put wood beams around the fire to physically prevent you from getting too close.

Alternatively, you can place a deer rug (crafted using 4 deer hide) to act as a visual reference for how close you’re standing to the fire.

Next time you’re playing Valheim, take a look at the lower-left corner of your minimap and search for the icon that indicates the current wind direction in your game.

This is also communicated visually via white streaks in the world that travel in a specific direction.

Aside from being useful for ship navigation, wind plays a role in how animals, namely deer, react to your presence.

Your character gives off a scent that travels in the direction the wind is blowing, so keep that in mind the next time you’re trying to hunt.

Valheim isn’t so great at communicating information to the player, particularly when it comes to obtaining new crafting recipes.

If you didn’t already know, you can learn new recipes by picking up items throughout the world, including crafting materials and food ingredients.

We recommend scooping up any new item you come across and adding it to your inventory to unlock new recipes.

This works great while playing with friends who may be further along in the game and have storage chests filled with objects you’ve never seen before.

Focus on the Task at Hand

Unless you’re using an inventory mod like Equipment & Quickslots, your character will only have 32 slots to house various pieces of armor, clothing, tools, food, and materials.

Additionally, restrictions on weight capacity (max 300) make it so you can only carry around a certain number of items at any given time or risk being unable to regenerate stamina.

To avoid getting over-encumbered, we suggest only carrying what is necessary for your next objective.

Of course, there are some things you’ll always need, such as wood, food, armor, and tools, so make sure to include them when loading up for your next adventure.

Your starting health and stamina bars aren’t anything to write home about, especially when you consider how long it takes to travel from point A to B by foot.

Luckily, Valheim has a food buff system that provides additional health and stamina depending on which foods your character eats.

You can consume up to three things at a time, and the effects of individual foods can be viewed by hovering over their icon in your inventory.

The effects all stack, and you can gain a huge stamina boost right after you eat, whereas healing happens over time (for some reason).

When you consider just how massive and sprawling Valheim’s sandbox is, it’s all too easy to get distracted while exploring and end up face to face with an enemy you weren’t prepared for.

This is most applicable for bosses in Valheim, called the Forsaken, who must be summoned and defeated by completing a sequence of events.

The first one, Eikthyr, requires you to craft better weapons and do a considerable amount of deer-hunting before you can summon it.

However, better weapons mean building a workbench, which means making a house with fire and a bed; basically, you should take the time to grind for any materials you’ll need to progress further.

In this section, we’ll highlight some more miscellaneous Valheim tips for crafting, combat, and exploration that will come in hand while playing. 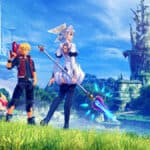