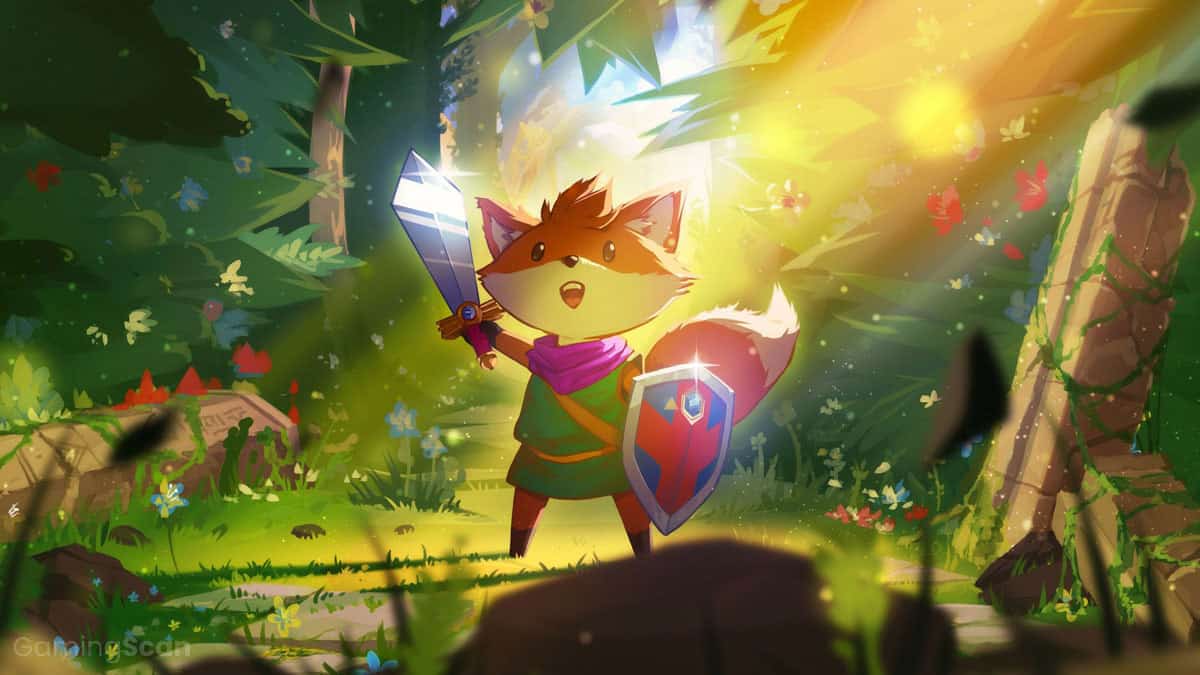 Tunic is one of the most impressive Zelda-likes to come out in recent years and does a great job at combining dungeon-crawling, puzzle-solving and Soulslike combat in a fun indie adventure.

Of course, it’s far from the first game to draw inspiration from The Legend of Zelda as there are many games just like it in one way or another.

Here, we’ll be highlighting the best games like Tunic for PC and console to play once our adorable fox hero’s journey has come to an end.

First up is a no-brainer recommendation for any Zelda fan that hasn’t gotten around to playing the Switch remake of Link’s Awakening.

Like Tunic, the game has a charming look to it that’s further complemented by isometric dungeon-crawling and item-based progression.

Players are cast as a small crow employed by an afterlife company in charge of gathering incompliant souls using any and all measures.

Its gameplay is similar to Tunic in that it focuses on hack and slash combat using different weapons and abilities as well as exploration in dungeon-like environments.

Seeking Light is an action-adventure indie game about a girl named Sunny who becomes immersed in her subconscious and must face her fears before she can escape.

Furthermore, players will have to confront the physical manifestations of Sunny’s fears and fight them using different weapons, items, and abilities.

Much like Tunic, there are pages to collect throughout the world that help fill in the details regarding Sunny’s past and her biggest fears.

Next up is Headland, a cute and colorful action-adventure game that serves as the perfect wholesome palette cleanser after conquering Tunic’s tough-as-nails bossfights.

This is because the game was designed to be played by all ages and has a generally jovial tone that sees you exploring a world full of vibrant characters and environments.

Not to worry as it also offer combat with a deep arsenal of weapons that can be unlocked and upgraded by collecting blueprints and resources throughout Headland’s world.

Instead of playing as a heroic fox, why not take on the journey of a sword-wielding bug in White Lavender?

Billed as a challenging adventure RPG, this game sees you exploring a miniature open world filled with cool costumes, spells, weapons, and enemies.

Combat is reminiscent of games like Dark Souls and Tunic where dashing is the key to survival until you can find an opening against your opponent.

Our next recommendation to fans of Tunic is Garden Story, a bright and wholesome action adventure RPG about a heroic grape named Concord.

When an invasive rot begins to take over The Grove, Concord sets out to restore his community by slaying monsters and helping improve the town.

As players explore the world, they’ll unlock new memories that allow Concord to harness his ancestors’ powers and become stronger in battle.

If more of Tunic’s challenging combat system is what you crave, then then the dark fantasy Metroidvania Grime is will deliver that in spades.

In this game, you get to destroy, absorb, and grow with every enemy slain using living weapons that mutate and become stronger as you rack up kills.

Like Tunic, Grime’s world is quite mysterious and encourages you to explore using different tools to unlock new areas and rewards.

Nobody Saves the World

Nobody Saves the World is a hack-and-slash action RPG with a creature possession twist that sees you taking on different forms to mix-and-match abilities.

Doing so allows you to traverse a 2D hand-drawn world to reach new areas, battle enemies, and complete challenging quests throughout shape-shifting dungeons.

There are over 15 distinct forms to unlock ranging from a rat to a rogue to a robot, and many more that keep combat and exploration feeling fresh and exciting.

On the other hand, if your favorite part of Tunic is the puzzles and not the combat, then The Last Campfire may be a good alternative for you.

Created by Hello Games, the same developer behind No Man’s Sky, it casts you as a tiny soul named Ember as they explore a mysterious 3D world in order to guide other souls to the afterlife.

There’s no fighting whatsoever as the game focuses purely on exploration and puzzle-solving on a small scale that can be completed in just a single afternoon.

Minecraft Dungeons is another isometric dungeon crawler that shares many similarities with Tunic while taking cues from games like Diablo.

In it, players embark on a quest to defeat the evil Arch-Illager after he begins corrupting the Minecraft world and spawning evil mobs of enemies.

Each level offers scaling difficulty options that can be tackled on higher levels with increasingly powerful weapons, armor, and enchantments.

If you’re a fan of retro-style 2D pixel art, then Moonlighter is a great choice for dungeon-crawling gameplay reminiscent of Tunic.

Players take on the role of a shopkeeper named Will as he whittles away the days tending to customers and upgrading his gear before venturing into hazardous caves at night.

Armed with an assortment of melee and ranged weapons, Will can also dodge roll to avoid incoming attacks while delving deeper and deeper into the caves to reach bosses and treasure.

Another short indie game that offers similar gameplay as Tunic is Kamiko, a hack and slash action game styled around Japanese Shinto beliefs.

In it, you play as a priestess forced to battle a demon army while solving puzzles to unlock magically sealed gates throughout the world.

Breaking them all reveals various stage bosses that require players to use every trick and tool at their disposal to beat.

Like Tunic, Ori and the Will of the Wisps uses cute characters and vibrant visuals to lure players into a false sense of security before revealing its true nature.

To this point, the game functions as a precise platformer with a harrowing story that pits you against a host of terrifying woodland creatures.

Furthermore, it has a very steep learning curve that leaves little to no room for failure but can feel extremely satisfying once you manage to conquer a challenge.

The next game we suggest picking up if you like Tunic is Hob, an indie action-adventure puzzle game that comes courtesy of Runic Games, best known for the Torchlight series.

Set in a stunning and brutal world in disarray, it tasks you with exploring the planet and interacting with the many strange lifeforms that call it home.

Similar to Tunic, the game’s puzzles and stories are presented with no discernible text or dialogue, forcing you to trust your intuition and rely on subtle cues in its environments.

Combining both Metroidvania exploration and Soulslike combat, Hollow Knight is a tough-but-fair 2D game that has you uncovering the mysteries of an underground bug kingdom.

As you progress through the story and unlock new abilities and tools, new parts of the map open up to reveal unique sights, bossfights, and rewards.

The game is just as challenging as Tunic every step of the way and provides a similar sense of accomplishment for those who stick it through to the end.

Blossom Tales is another retro indie game that wears its love for classic Zelda games proudly on its surface, namely entries like A Link to the Past.

Players take on the role of a fabled knight named Lily as she sets off on an adventure to defeat enemies, solve puzzles, and save her king from an eternal slumber.

Like Tunic, the protagonist carries a sword and shield into battle along with a boomerang, bombs, and other useful items that can be combined to traverse dungeons.

Continuing on, Hyper Light Drifter is a critically-acclaimed action-adventure RPG that casts you as a hero suffering from a mysterious and lethal illness.

After venturing out into the world in search of a cure, they come face to face with terrifying monsters and equally-menacing environments that offer branching paths.

The fact that Hyper Light Drifter’s story is not told using text or dialogue but rather through action, exploration, and visuals make it very reminiscent of games like Tunic.

Developed by Supergiant Games, Bastion is a beloved action RPG that oozes atmosphere and detail throughout its environments.

In it, you play as “The Kid,” a hero tasked with exploring an apocalyptic world to collect special shards and power up an ominous structure known only as the Bastion.

While the game’s run-based loop is dissimilar from Tunic’s, both feature demanding hack and slash combat systems that can take a lot of practice to master. 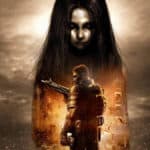