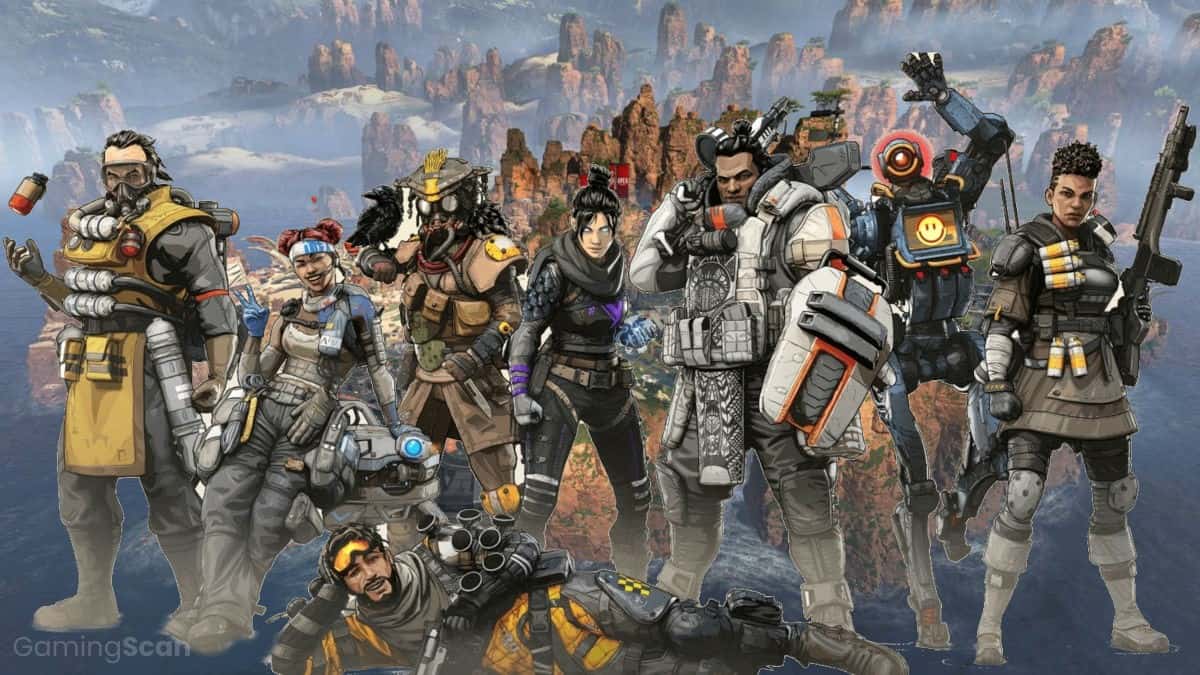 The service currently supports over 2,000 titles, including new releases and RTX-enabled games, at a price of just $10 a month or free with limited one-hour sessions.

In this list, we’ll highlight the best games on Nvidia GeForce Now that showcase the service’s potential value for new and existing subscribers.

Before you pony up the $10 for GeForce Now, consider performing a stress test using the free tier to see if your internet service can reasonably support streaming games.

For your guinea pig game, we recommend another freebie, Destiny 2, which is considered a graphically-intensive online game and an all-around satisfying shooter.

Ever since it went free-to-play on PC, Destiny 2 has basically become the posterchild for game-streaming services like Google Stadia, and so it naturally makes sense to give it a try.

Sure, the story is mostly forgettable, and all of the three classes feel pretty much the same, but there’s no denying Bungie’s prowess when it comes to delivering satisfying combat regardless of skill level. 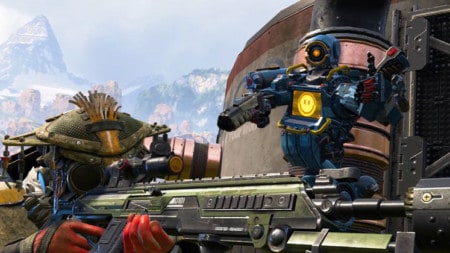 Another free game that boasts high-quality visuals and 60 fps gameplay performance is Apex Legends, which remains one of the most popular battle royales of 2022.

The game’s top-notch quality isn’t that surprising when you consider it was created by Respawn, who by now is a seasoned veteran in the shooter space with two Titanfall games under their belt. 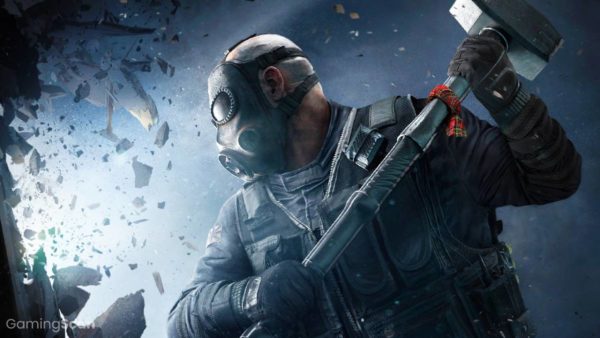 Rainbow Six Siege is Ubisoft’s acclaimed first-person shooter and continues to rise in popularity ever since Ubisoft transitioned to more of a live service model regarding new content.

The game has built a strong foundation that encompasses several game modes, unique Operator classes, and intricately designed maps that can be a joy to explore and master.

It’s also been optimized to run on GeForce Now’s servers, making it an ideal test case to judge whether or not the service is right for you.

You can pick up Siege for relatively cheap, roughly 8-10 bucks depending on whatever sale is going on, and there are various Editions that tack on additional operators. 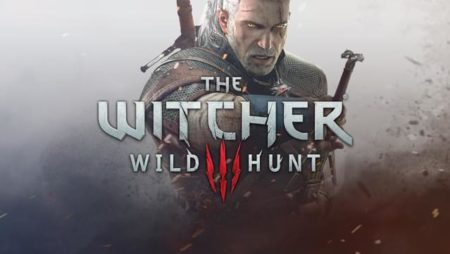 Exploring The Witcher 3‘s 84 square mile open-world in its entirety will take you some time, so if you’ve just signed up for Nvidia GeForce Now, you might want to get started.

The game offers a seemingly infinite number of opportunities to venture off the beaten path and dive deep into the unknown, where you’ll encounter otherworldly beasts, eccentric characters, and more.

Due to its immense popularity, CD Projekt Red is prone to offering The Witcher 3 at a generous discount, typically 50-80% off its current $40 price-tag.

The Anno series of city-builder games may not be the most historically accurate but make up for it with plausibly-realistic gameplay systems.

Set during the 19th Century Industrial Revolution, Anno 1800 focuses on two parallel civilizations: the Old World, where citizens, workers, and artisans are at the forefront of production, and the New World, where products and trade routes take center stage.

It’s a visually-impressive strategy game that includes GeForce Now optimizations and is a nice change of pace from the service’s primarily shooter-centric marketing.

Although Assassin’s Creed games are typically criticized for running poorly on PC, especially around launch, these issues are less noticeable when streaming via Google Stadia or GeForce Now.

Additionally, the series has offered consistently photorealistic graphics that continue to improve with each new entry, including Assassin’s Creed Odyssey.

It’s a testament to Ubisoft’s ability to turn ancient, sometimes even mythological, locations into immersive, visually-striking sandboxes that are only partially stifled by a few technical hiccups.

Since the release of AC Valhalla, Ubisoft has been discounting Odyssey more frequently, often 50-70% lower than the standard $60 price-tag. 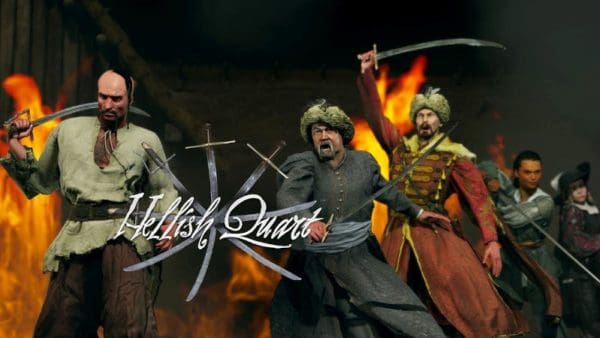 Fighting games are the ultimate test of your network’s stability since any issues regarding input lag or poor latency will become immediately apparent.

Therefore, we recommend flexing GeForce Now’s muscles with one of the most graphically-impressive fighters of 2022, Hellish Quart.

While Hellish Quart is still in Early Access and hasn’t been officially optimized for GeForce Now, we anticipate it will only get better with future updates from developer Kubold. 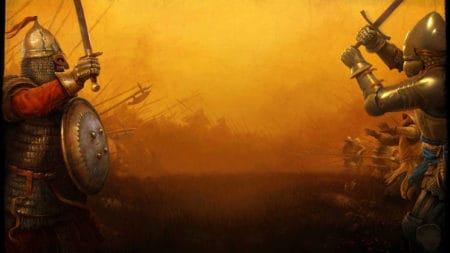 Aside from being one of the most realistic medieval RPGs on the market, Kingdom Come: Deliverance is often cited as one of the more graphically-intensive games on PC due to the size and scope of its world.

This isn’t all that surprising once you realize Deliverance’s Dunia engine is based on the same CryTek engine that powers the Crysis games.

Unless you’re carrying a mid-range or better graphics card, you likely won’t be able to run the game natively through your PC.

This is where GeForce Now comes into play since Kingdom Come: Deliverance includes a handful of optimizations to make it run as smoothly as possible while streaming.

Although Cyberpunk 2077 is not without its flaws, which by this time have been discussed and documented at length, there’s no denying its graphically-demanding open-world.

Before you can load in and see all of the immersion-breaking bugs and poorly-designed gameplay systems, you have to make sure your PC can even run it, which isn’t the case for most of us.

Thankfully, with GeForce Now, you have a better chance of getting Cyberpunk 2077 to run at 1080p with up to 60 fps performance.

If you don’t already own the game, we recommend holding off for a few updates; but if you’ve already pulled the trigger before reviews, you might as well get your money’s worth. 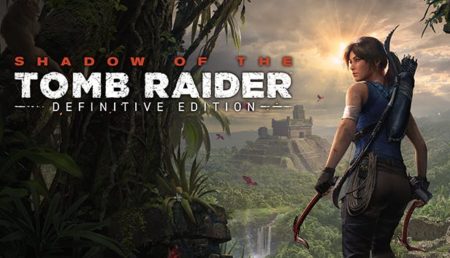 Shadow of the Tomb Raider is frequently cited as one of the best games for benchmarking, and it’s easy to see why.

It features an abundance of lush, detailed environments filled with vibrant foliage, unique rock formations, and dynamic bodies of water.

Combine this with the fact that it can be picked up for cheap (50-80% off) during pretty much every Steam sale.

There’s also a Shadow of the Tomb Raider demo you can download for free, which has been optimized for Nvidia’s GeForce Now servers. 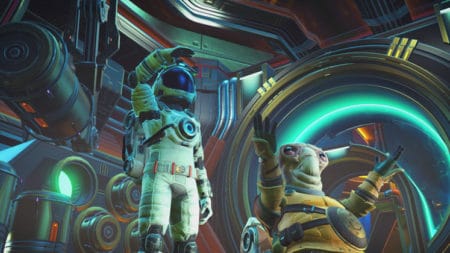 It’s been a long journey for No Man’s Sky ever since its controversial launch years back, in which the game was panned for its “less than honest” marketing.

It also helps that the NMS engine has been redesigned and upgraded over the years, ensuring it runs well on just about any machine.

Though, if you find your rig isn’t up to snuff, you can count on GeForce Now to make it so you’re traveling at light speed and setting course for colorful alien planets in no time. 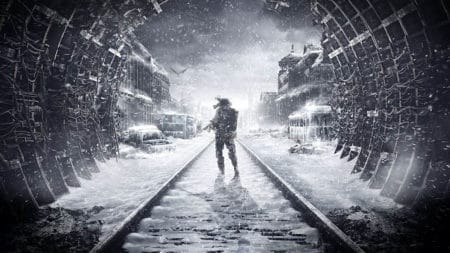 Metro Exodus is easily one of the best-looking games of the last decade and is often cited as one of few truly “next-gen” games, for whatever that’s worth for PC gamers. This can be attributed to its early adoption of ray-tracing, immersive HUD design compared to previous Metro games, highly-detailed weapons and environments, and countless more features.

The only problem with having all these fantastic perks is that it raised the bar for which machines could handle running Metro Exodus.

So if you’re one of the many players whose PC chugs anytime you try to boot the game up, consider giving it a go using GeForce Now.

Nvidia loves to use shooters to showcase GeForce Now’s performance, but this is typically limited to high-profile games like Destiny 2, Fortnite, or Apex Legends.

If you’re anything like us, then you also enjoy diving into fast-paced FPS games inspired by classics like Doom and Quake, complete with early polygonal 3D graphics.

One such game that takes cues from its predecessors (both in terms of style and gameplay) is Ultrakill, a stylish and ultraviolent retro FPS from Arsi Patala and New Blood Interactive.

Despite its old-school art style, the game still has a lot of modern game design philosophy working behind the scenes that make it hard to put down once you’re hooked. 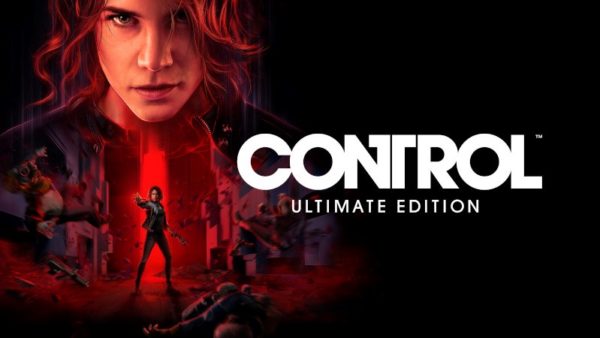 It also retains many of the themes and mechanics from previous Remedy games, making it an absolute must-play for anyone familiar with the studio’s pedigree.

You play as Jesse Faden, a woman armed with a shape-shifting gun called the Service Weapon who’s tasked with reclaiming a secret government facility from a race of paranormal beings known as the Hiss.

If you’ve held off on buying Control until now, we recommend picking up the Ultimate Edition, which bundles in both post-launch DLCs for the reasonable price of $40. 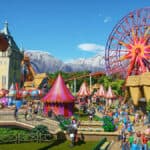